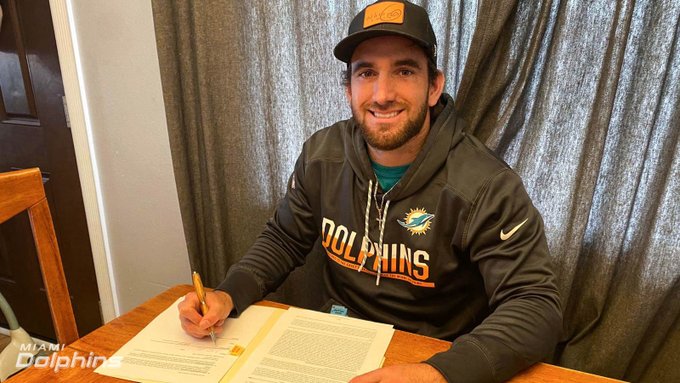 Coach Brent has been Jason’s private kicking coach since his junior year of high school. The following is an excerpt from Brent’s SB Nation interview last week. He made this prognostication which came true today:

“I don’t know what he’s going to get, but he should be on the same pay grade as a Justin Tucker or a Harrison Butker. He’s right up there in the top-3, if not the top.” -Coach Brent Grablachoff, Owner & Coach