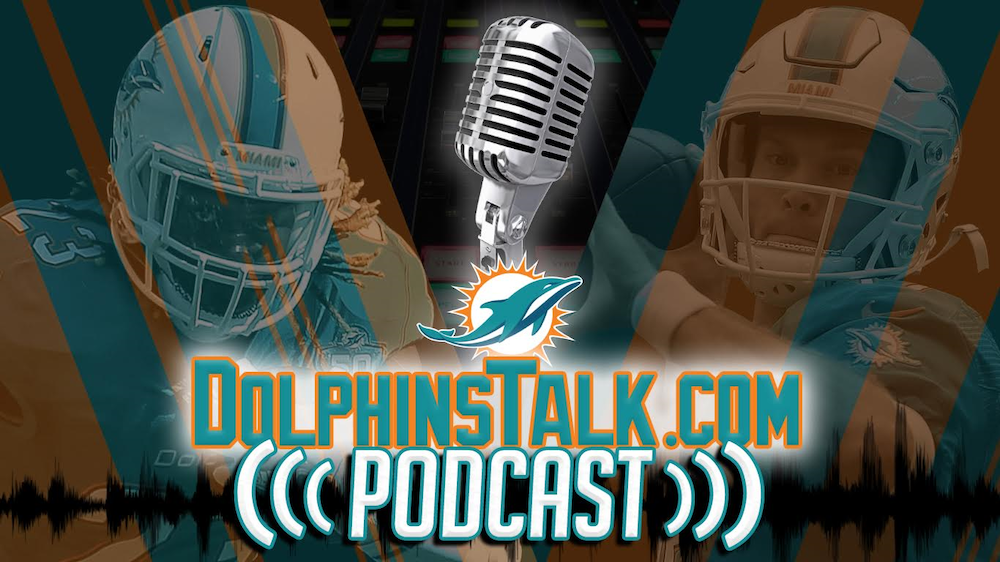 Coach Brent Grablachoff – Owner of Kicking World, entering his 14th season of running football kicking camps discusses what makes Miami Dolphins kicker Jason Sanders so consistent. On this very informative Podcast brought to you by DolphinsTalk.com Brent Grablachoff and the crew discuss Jason’s training regime and his mental makeup that makes him such a relied upon kicker in the NFL. Jason Sanders has been having a ‘lights out’ year and with his rookie contract coming due next year many think he’s in line to sign a very large deal.

We wish Sanders continued success and it’s exciting to see how Brent Grablachoff has been a key component in the stunning kicker’s development over the years. Brent would like to thank Mike and Ian for having him join the show! Much of the interview is in the last ~15 minutes of the stream. Listen to it at the link below which was streamed via SoundCloud or check out the Apple iTunes podcast version.

Listen to the Podcast

Press Release about the Interview